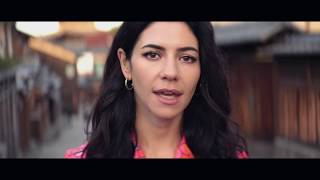 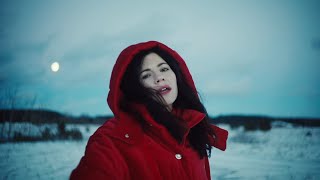 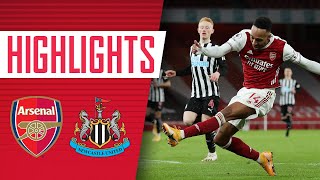 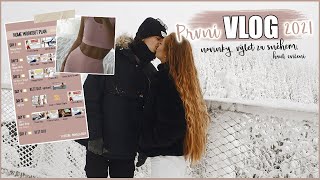 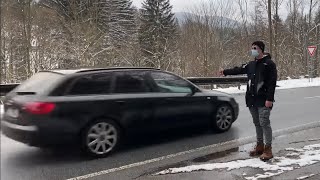 songs to pass the time (pop, and other genres) - playlist